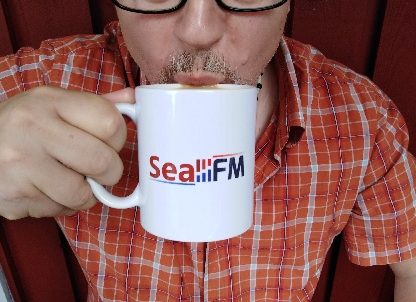 Tiësto is a Dutch DJ and record producer. He was named "the Greatest DJ of All Time" by Mix magazine in a poll voted by the fans. In 2013, he was voted by DJ Mag readers as the "best DJ of the last 20 years". He is also regarded as the "Godfather of EDM" by many sources. On 6 April 2007, Tiësto began presenting his radio show called Tiësto's Club Life.

DJ EZ in an icon of the UK's electronic music scene who is synonymous with UK Garage and Bass. He has a reputation as one of the most creative and technically gifted DJs on the planet for over 2 decades. DJ EZ is also no stranger to broadcasting with his first radio show airing in 1994 until his weekly slot on London's Kiss100 ended in 2014. After a 6 year radio hiatus - he is back with 'Nuvolve Radio' - which will feature underground anthems in UK Garage, Bass and beyond. DJ EZ's Nuvolve is airing on Sea FM Radio Finland, Saturdays 10 pm - 11 pm. 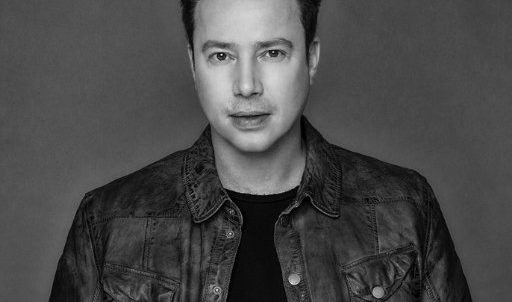 Sander van Doorn is a Dutch electro house DJ and record producer. Sander van Doorn began his recording career in 2004, releasing numerous tech-trance hits on Oxygen Recordings. He became a regular DJ at Ibiza's Judgement Sunday and the Gallery in London, and was featured on BBC Radio One's Essential Mix in 2006. He gained recognition as a popular remixer, shifting from remixing for trance producers to pop/rock artists such as the Arctic Monkeys. Sander van Doorn's musical style has ranged from tech-house and progressive house during the mid-2000s to more vocal-driven electro-house and EDM throughout the 2010s.